13 Supermarket Tactics that trick you to buy and spend More

Food experts, industry analysts, and store employees share their insider strategies on how to save money on groceries, stay healthy, and beat the supermarkets at their own game.

We’re very aware of the role that the senses play in marketing. 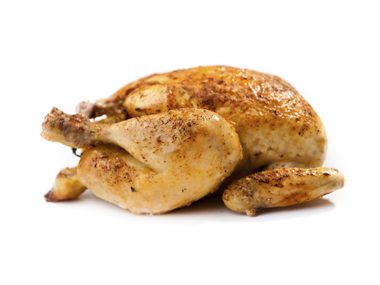 iStock/Thinkstock
When you walk in the door, you smell bread baking or rotisserie chicken roasting in the deli area because we know those smells get your salivary glands working. When you’re salivating, you’re a much less disciplined shopper. —Paco Underhill, consumer expert and author of What Women Want: The Science of Female Shopping

The more people buy, the more they consume. 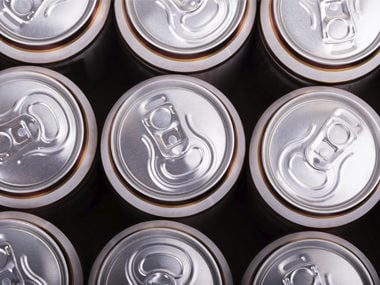 iStock/Thinkstock
If you used to buy a six-pack of soda and drink six cans a week but now buy a 12-pack because that’s the current standard size, you’re probably going to start drinking 12 cans a week. Be mindful when buying larger sizes to make sure your habits don’t change as a result. —Jeff Weidauer, former supermarket executive and vice president of marketing for Vestcom, a retail services company

The ten-for-$10 promotion is one of the most effective. 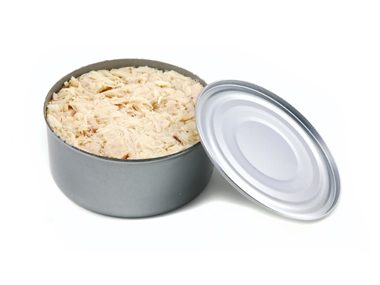 iStock/Thinkstock
When a store does it, volume takes off, even if the promotion raises the price of something. We’ll take an 89-cent can of tuna and mark it “ten for $10,”  and instead of buying six cans for 89 cents, people will buy ten for $10. —Jeff Weidauer

Customers think that when they buy in bulk, they end up with a better deal. 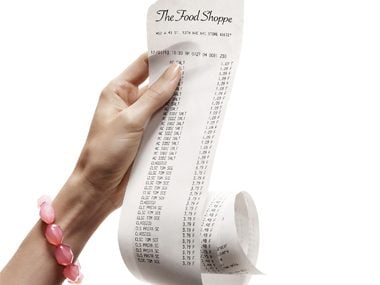 Joshua Scott for Reader’s Digest
But that’s not always the case. In the produce department, individual peppers are almost always cheaper than those in the multi-packs, and loose avocados are usually cheaper than the ones grouped in mesh bags. —Teri Gault

It’s no accident that shopping carts are getting bigger. 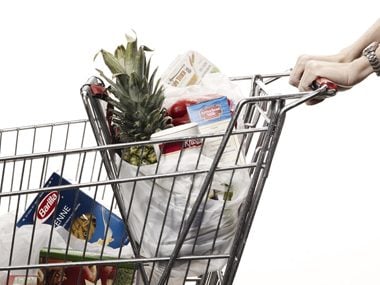 Joshua Scott for Reader’s Digest
We doubled their size as a test, and customers bought 19 percent more. —Martin Lindstrom, marketing consultant and author of Brandwashed: Tricks Companies Use to Manipulate Our Minds and Persuade Us to Buy

We let you linger … and it’s good for business. 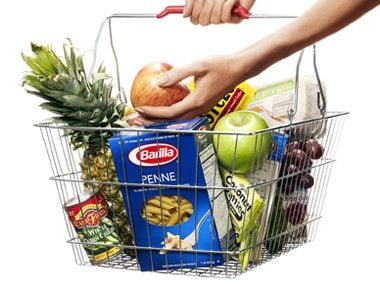 Joshua Scott for Reader’s Digest
Customers would tell me as they went through the checkout, “I just stopped in to get eggs,” and they would have $250 worth of stuff. —Jason Swett, former bagger and cashier at a grocery store in Kalamazoo, Michigan

To save money, wear headphones and listen to upbeat music as you shop. 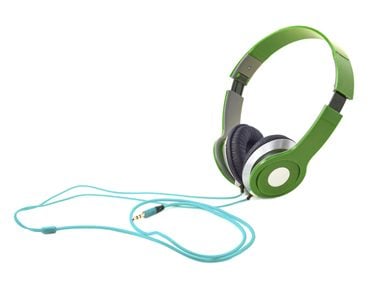 iStock/Thinkstock
Many stores play music with a rhythm that’s much slower than the average heartbeat, which makes you spend more time in the store—and buy 29 percent more. —Martin Lindstrom

In a supermarket, a good sale is anything that’s half price. 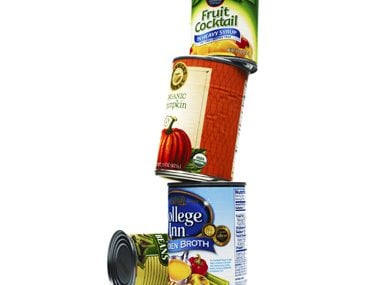 Lucas Zarebinski for Reader’s Digest
“Buy one, get the second one 50 percent off” discounts are not good sales—that’s only 25 percent off each. Almost everything is reduced to 50 percent at some point. —Teri Gault

Do you like the hot pizza from the deli? 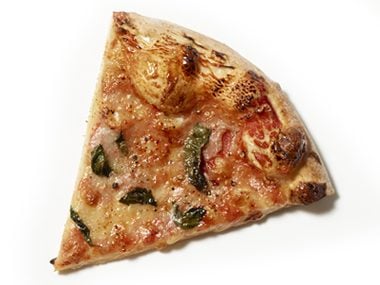 Kang Kim for Reader’s Digest
It’s likely the same store-brand pizza offered over in the freezer section for almost half the price per slice. —Bradley McHugh, meat manager and deli clerk for an independent grocery store in Ohio

It’s almost always cheaper to buy a large cut and have us trim it for you. 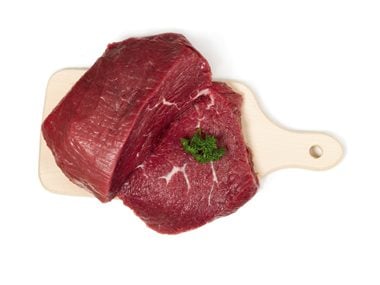 iStock/Thinkstock
We can cut a chuck roast into stew cubes, a whole boneless strip loin into New York strip steaks, or a flank steak into stir-fry strips. We’ve had people buy one big roast and have us remove the bone for soup, run half of it through the grinder for hamburger, and cut the rest into a pot roast. That can save you about 30 percent compared with buying everything cut. —Bradley McHugh

The mist that’s sprayed on your fruits and veggies… 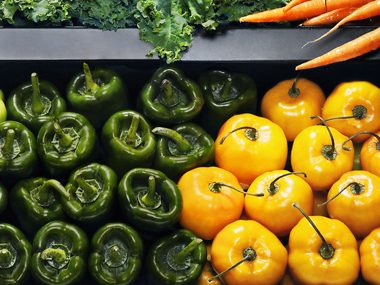 Joshua Scott for Reader’s Digest
…may make them look fresh, but it can make them rot faster. The water also adds to an item’s weight, so make sure you shake off leafy greens. —Martin Lindstrom

Some of the same cheeses displayed behind the deli counter… 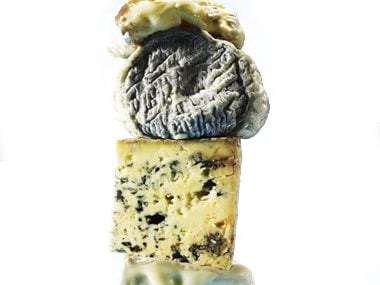 Lucas Zarebinski for Reader’s Digest
…are available in the dairy case. The packaging isn’t as fancy, but they’re much cheaper. —Phil Lempert

Just because something is advertised in your grocery store circular… 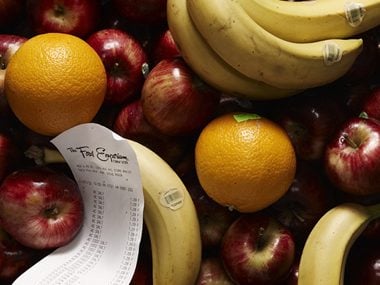 Comments are closed, but trackbacks and pingbacks are open.

We use cookies to ensure that we give you the best experience on our website.OKMore